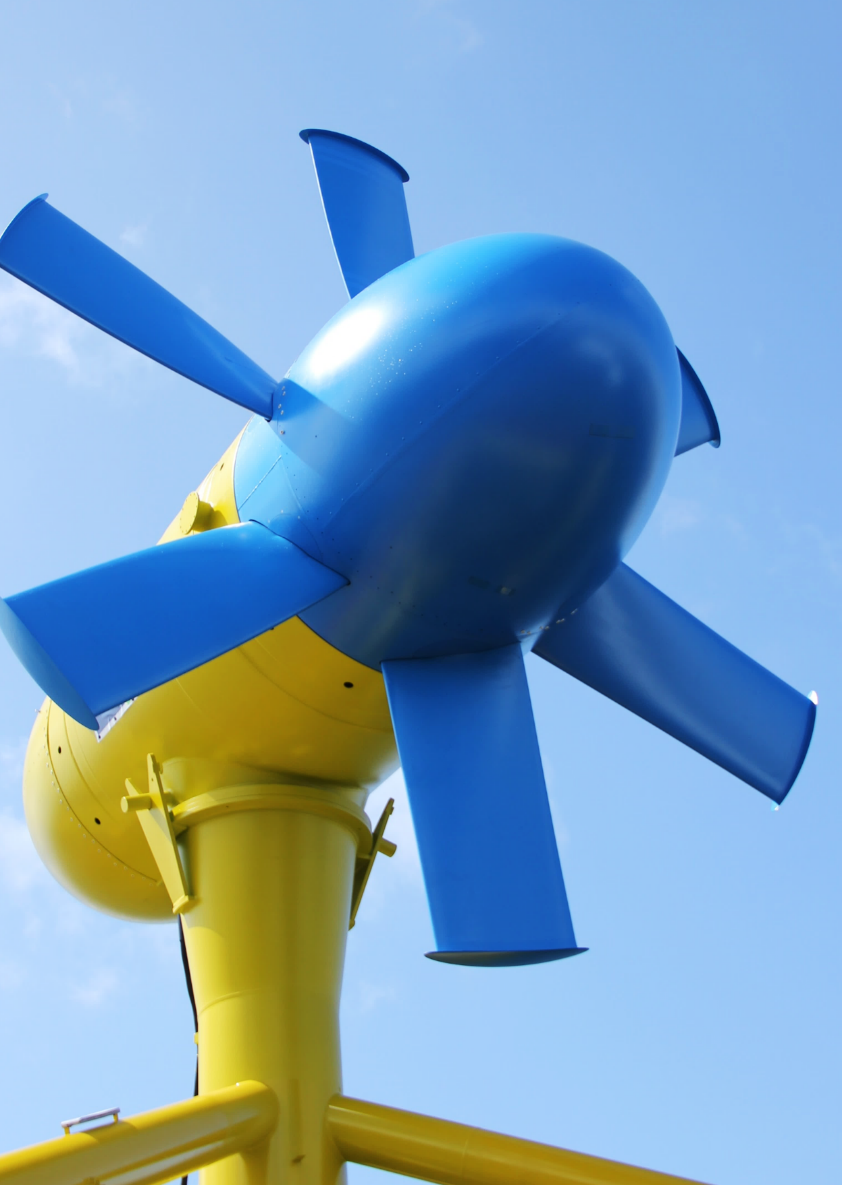 The SELKIE cross-border project aiming to boost the marine energy industry in Wales and Ireland is delighted to announce that Sabella is the successful tidal energy company following a tender call for participation in a pilot demonstration project.

Sabella is a tidal technology designer and developer based in Brittany, northern France. The company counts twenty five employees and so far, two tidal turbines have been tried and tested in real conditions, D03 and D10. Its D10-1000 turbine was the first device of its kind to be connected to the French grid. With its 1-MW technology successfully demonstrated during sea trials since 2015, Sabella is currently targeting marine applications for remote grids with its range of modular products. Sabella have also signed up to be part of the Morlais Tidal Demonstration Zone in North Wales to deploy their devices on site in future.

SELKIE is bringing together leading researchers and businesses to improve the performance of marine energy devices and technologies. University College Cork are leading the project in partnership with Swansea University, Marine Energy Wales, Menter Môn, DP Energy Ireland and Gavin and Doherty Geosolutions. The project is funded by the European Regional Development Fund through the Ireland Wales Cooperation programme.

The project is developing multi-use technology tools, templates, standards and models for use across the sector in Wales and Ireland. SELKIE will test and validate the technology tools using the Sabella technology. Using a structured development path, the pilot testing will advance the knowledge and improvement of marine energy devices in terms of their reliability, survivability, operability, stability and commercial viability.

The Selkie Project is looking forward to working with Sabella to validate the tools developed during the project.

Gordon Dalton, Selkie Project Coordinator said: “Selkie is proud to have one of Europe’s most success tidal energy developers and prototype as the pilot case study for Selkie. Sabella will be used to validate the Selkie tools, and the tools will be publicly available once developed”.

Marlène Moutel, Commercial Engineer at Sabella said: “SABELLA is glad to participate in the Selkie project and join forces to collaborate on the road for commercialisation of tidal technology. This opportunity will strengthen partnership between Wales, Ireland and France, as well as combining our expertise and return on experience to help tailor the suite of tools to be produced through the Selkie project. The shared knowledge between Selkie and SABELLA will benefit to the common goal of the tidal sector: improving the performance of tidal technology to support the deployment of new devices in the water.

We are particularly delighted to strengthen our collaboration with Welsh projects and companies, as Wales is the home of both a significant tidal resource and excellent stakeholders in the industry, a perfect match for triggering the development of tidal energy”.

Professor Ian Masters, Swansea University said “Working collaboratively is something that ocean energy excels at. The partnership between Sabella, Swansea University and the rest of the Selkie team will draw on our extensive expertise to develop really useful new tools for the whole industry. Since the late 1960s Swansea has been at the forefront of international research in the area of computational engineering and this project draws on our well-established computer modelling expertise within the College of Engineering’s Zienkiewicz Centre for Computational Engineering. Energy from the seas around Wales and Ireland will be a significant part in our zero-carbon future and we are proud to be making a contribution through the Selkie project”.