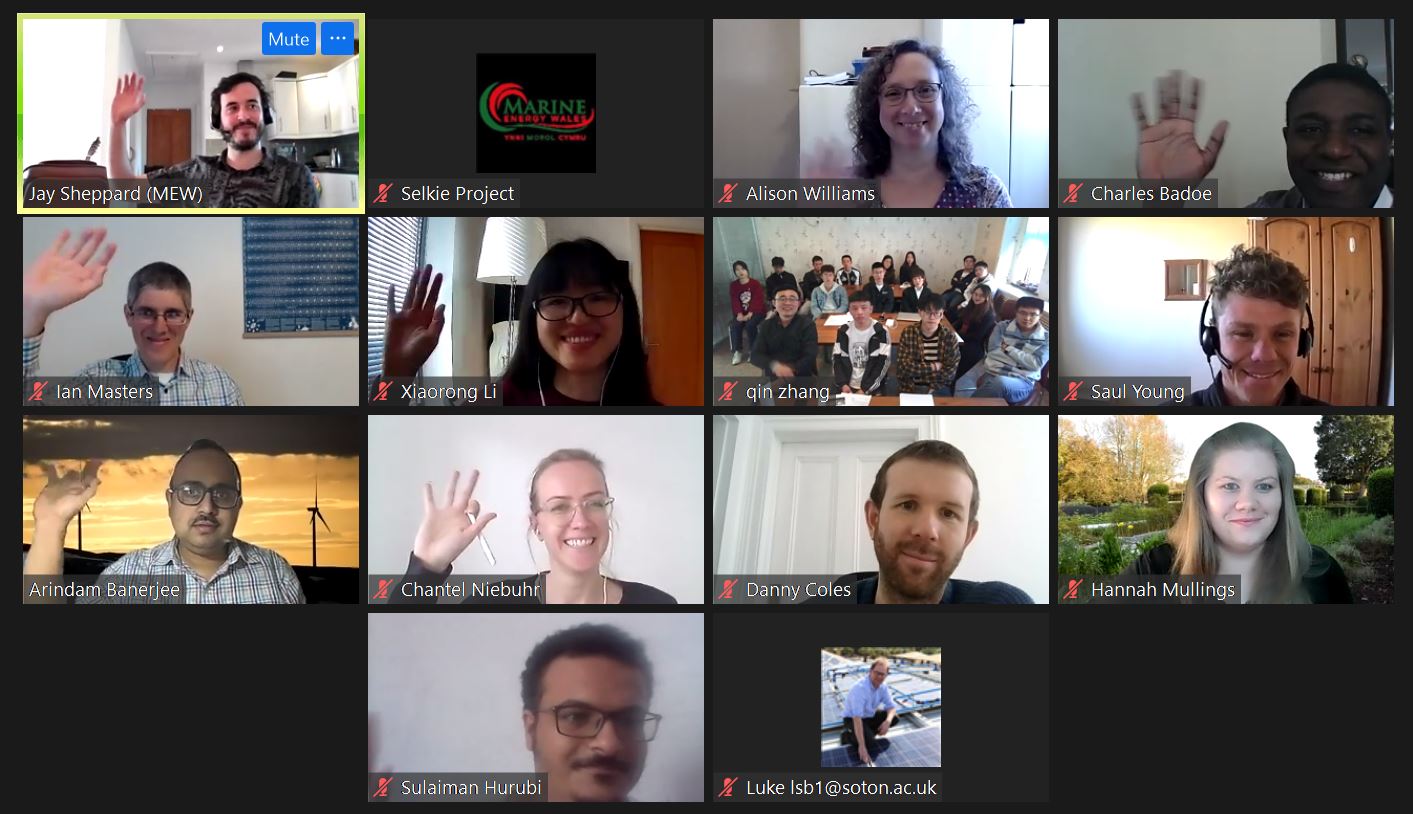 Posted at 20:02h in Events, Selkie Tools, Workshops by admin

Computational Fluid Dynamics (CFD) is usually used to understand the flow around cars, aircraft and buildings. In Selkie, one of the project tools uses CFD to predict the energy captured by an array of tidal turbines and the wake behind each one. The aim is to provide an open access, clearly documented tool for the marine renewable energy industry to help design devices and to facilitate array layout optimisation for energy output maximisation.

The workshop was delivered in two sessions. In the first session, two presentations focused on the function of the CFD tool in relation to individual device design and array optimisation, followed by a group discussion during which delegates from the industry had the opportunity to give feedback on the development of the tool. The same format was used in the second session which, instead, focused on the user support of the tool.

This event led to invaluable input from the industry to academic research, based on real challenges the tidal stream energy industry is facing. In the first instance, loadings on devices that can lead to fatigue and reduced longevity was identified as an important aspect of device design, hence a worthwhile feature of the CFD tool. Secondly, realistic bathymetry of an installation site was considered as a necessity for accurate power output estimation of an array. Thirdly, comprehensive yet economic presentation of a tidal cycle in a CFD model was pointed out as a challenge. Last but not least, a comparison between the CFD tool and an oceanographic model was considered as beneficial for informed decision-making in terms of numerical tool selection during the design process.

These inputs have largely influenced the development of the tool as well as academic research. Two CFD models with realistic bathymetry are being developed at Swansea University, one in collaboration with DP Energy focusing on the Bay of Fundy, and another one focusing on the West Anglesey Demonstration Zone (WADZ, i.e. Morlais). The WADZ model also aims to explore the pros and cons of CFD and oceanographic models in array simulation.

User support of the tool is also under development based on industry input. Construction of the wiki pages of the code repository (https://git.swansim.org/users/sign_in) is now completed with a library of test case sizes and the required computational effort. Video tutorials to demonstrate the instructions will also be created to improve user experience. A nominated point of contact has been created and direct user support has been provided to users of the repository, including professionals from device developers.